An advertiser can purchase the Silver Package for a minimum of $51 down.  They pay the balance by taking a minimum of 80% of the rental fees and purchase web clicks until they purchase a total of $1,000 in web clicks. 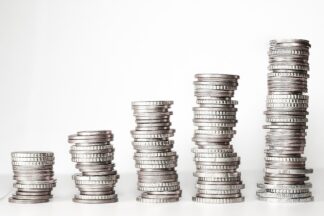