Advertisers purchase a minimum of $204 up to $4,000 worth of web clicks.  The advertiser’s website is placed in the Shopping Viewer.  The advertiser receives the number of clicks from shoppers on their website that they paid for.  You will be paid rental income on the amount of web clicks you purchased.  The advertiser also receives an artificial intelligence marketing package for their website free for 60 days.  If the advertiser decides to keep the artificial intelligence marketing package, they will pay $39.95 per month and VIMA will reimburse you with $40 worth of web clicks.   This package also sponsors the full 30 minutes of one of the shows for six months.  The sponsor’s ads appear throughout the 30 minutes of the show.  If they purchase 3 Platinum Packages then they would sponsor 3 different shows.

An advertiser can purchase the Platinum Package for a minimum of $204 down.  They pay the balance by taking a minimum of 80% of the rental fees and purchase web clicks until they purchase a total of $4,000 in web clicks. 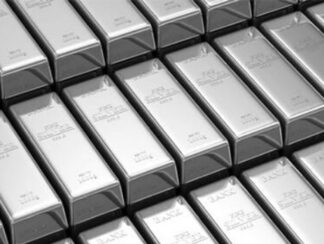