This package sponsors 15 minutes of a 30-minute show in the mall; fishing, hunting, cooking, craft and other shows in addition to the above.  The sponsor will have ads showing during 15 minutes of the show. The sponsorship will last for 6 months.

An advertiser can purchase the Gold Package for a minimum of $102 down.  They pay the balance by taking a minimum of 80% of the rental fees and purchase web clicks until they purchase a total of $2,000 in web clicks. 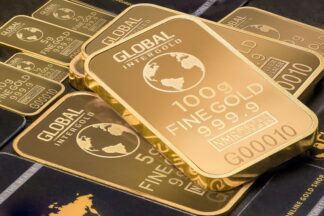